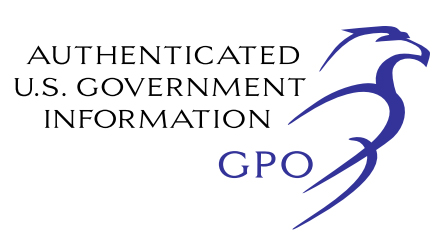 The U.S. Department of Education (ED) published a final rule on Maintenance of Equity (MOEquity) in Tuesday’s Federal Register.  The document does not make significant changes to the draft that was originally issued in January but attempts to clarify or justify the agency’s position on several elements of the requirement.

In the preamble to the new rule, ED says it has “adjusted the timeline” of reporting to help States ensure accuracy and completeness of data.  States will now have until 30 days after the Federal Register notice, which ED has stated will be July 8th, to post the first round of information required – the remaining submission dates are the same as in the draft rule.  ED also says that States may request a “reasonable extension” of the December 31, 2022 reporting deadline based on “State-specific circumstances.”

The discussion in the rule also attempts to clear up some confusion among commenters about how per-pupil expenditure data may be used, stating that districts may use it to help fulfill the funding test but not for the staffing test.  ED also reinforces its expectation that States will post the reason any listed local educational agencies (LEAs) are exempt from the test, in addition to the fact of their exemption.

The rule itself also requires States to publish, within 30 days, “a description of how the SEA will ensure that each LEA that is not excepted … is ensuring that its high-poverty schools are protected” and do so in a way that allows LEAs to “make any necessary adjustments in a timely manner.”  The regulations also say that each State should “require non-compliant LEAs to describe what adjustments the LEA will make to be in compliance prior to the start of the next school year.”  It is not clear from the regulations whether districts will simply be expected to be compliant for the following year, or whether they will be expected to make underfunded schools “whole” through the allocation of additional resources.

Additionally, ED notes a number of States contested the estimated burden of $60,000 nationally, and they pushed back hard, breaking down their calculation but not acknowledging that some States had to build out data collection or provide technical assistance.  ED says they have based their burden estimate only on “the incremental cost of complying with the final requirements (e.g., through public reporting)” and not including costs of finance systems which they presume are already in place.

The final rule is available in the Federal Register here.