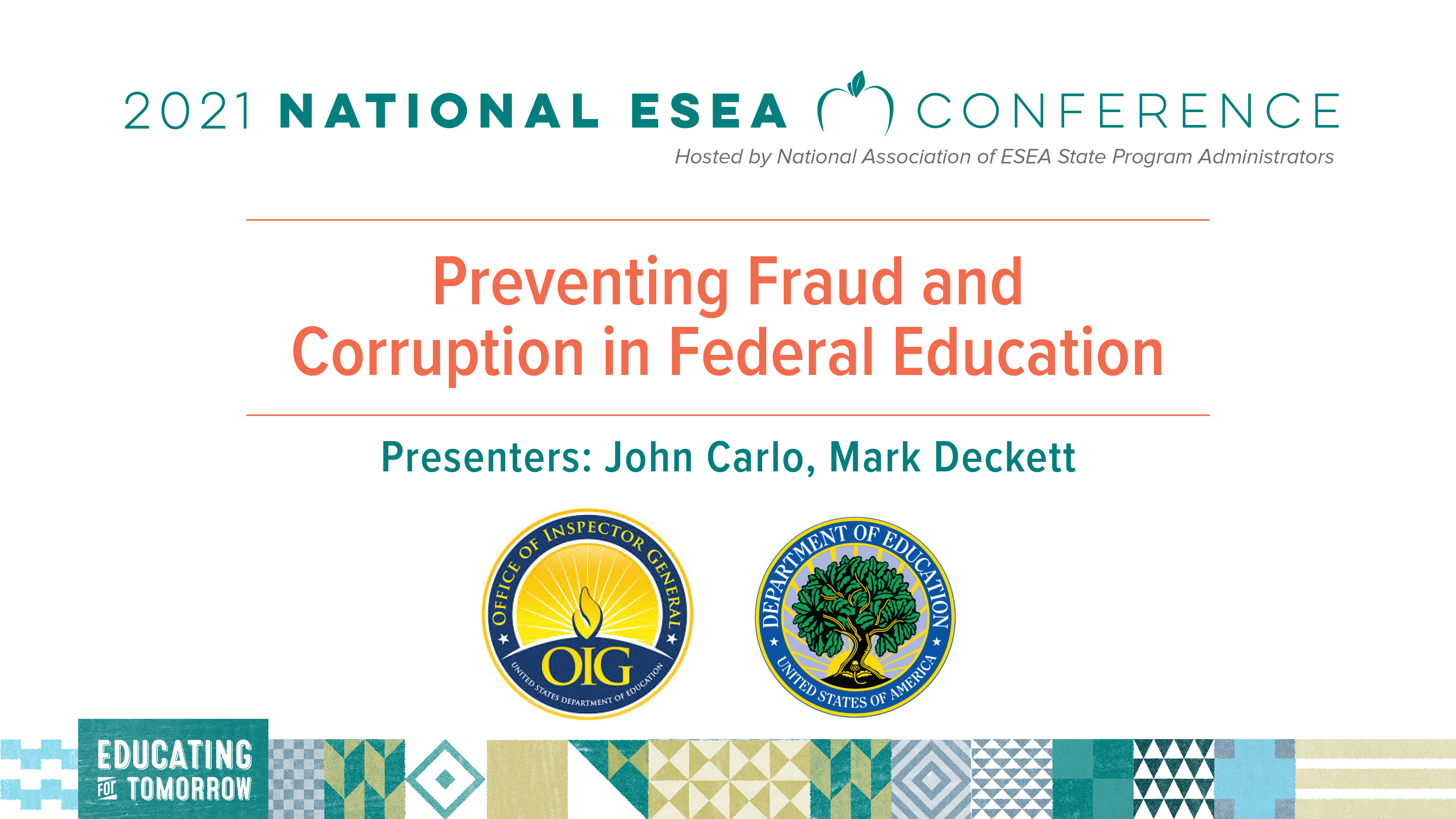 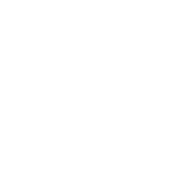 The US Department of Education, Office of Inspector General, Office of Investigation Services, is charged with investigating all allegations of fraud, waste, and abuse affecting our programs and operations. Each year unscrupulous people steal or intentionally misuse ED funds including Title I, and other programs at the detriment of deserving students and families. We investigate alleged wrongdoing in over 120 programs including its funding recipients in all 50 states, territories, school districts, schools, and other education service providers. We will discuss pass criminal, civil and administrative investigations we have conducted and how federal funds were misused in each. What fraud indicators we see most often and how weaknesses can be mitigated. We will also engage everyone to assist us in being our eyes and ears on problems in areas they see and how we can work together to help.

Assistant Special Agent in Charge (ASAC) Kori Smith joined ED/OIG in January 2003, where he has had the unique opportunity of working a variety of complex criminal and civil investigations in the Midwestern and Southern regions for ED/OIG.  ASAC Smith is a two-time graduate of Grambling State University where he earned a bachelor’s degree in criminal justice and a master’s degree in public administration.  Currently, ASAC Smith  supervises a dedicated and motivated investigative team in the Atlanta Field office where he continues to produce quality work and carry out ED/OIG’s mission.

Aaron has received numerous awards, including the USPS OIG Special Agent of the Year and the Assistant U.S. Attorney's Office Outstanding Law Enforcement Officer of the Year. Aaron served as the Chair of the Assistant Inspector General for Investigations Committee under the Council of Inspectors General on Integrity and Efficiency (CIGIE). The AIGI Committee provides guidance, assistance and support to the CIGIE Investigations Committee in carrying out its duties.

Aaron earned a Bachelor of Arts in Political Science from the College of Holy Cross and a Master of Policy Management from Georgetown University. 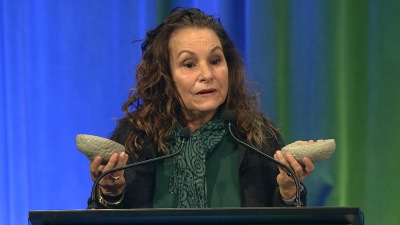 63 : 07
Linda Bone
Trauma and the Brain: Moving Students from Surviving to Thriving 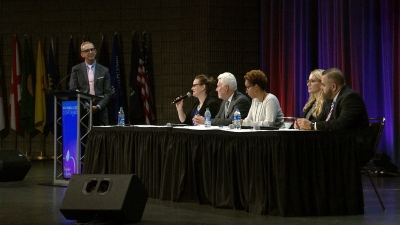 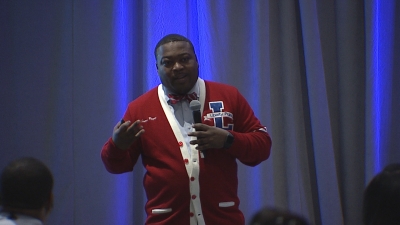 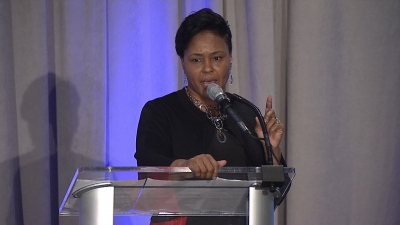