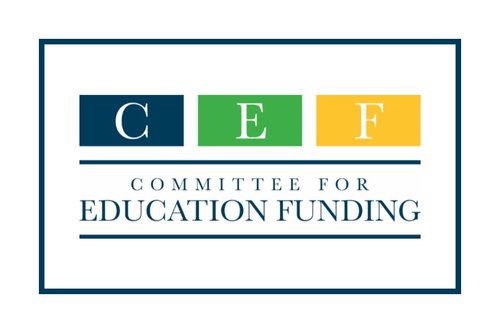 The FY 2017 omnibus appropriations bill filed early this morning provides $68.2 billion for the Department of Education (ED), but once you factor in the $1.3 billion rescission from the Pell grant reserve the funding level drops to $66.9 billion, a net cut of $1.1 billion compared with the comparable 2016 level. The bill does not make the major cuts suggested last month by the Trump Administration, with most existing programs receiving about what they did last year.  The House and Senate are expected to approve the package before the current funding bill expires on midnight on Friday.

The attached table shows funding from FY 2014 through FY 2017 for the education and related programs that CEF tracks.  There are a few cases where the FY 2016 level noted in the conference agreement table is slightly off from the level that ED lists as enacted for the program, so I still need to get to the bottom of that.

Division H, Title III, of the Statement of Managers describes the education provisions (starting on page 48) and has a table for funding of programs within the Department of Education (starting at page 109).

About the Author
Read next