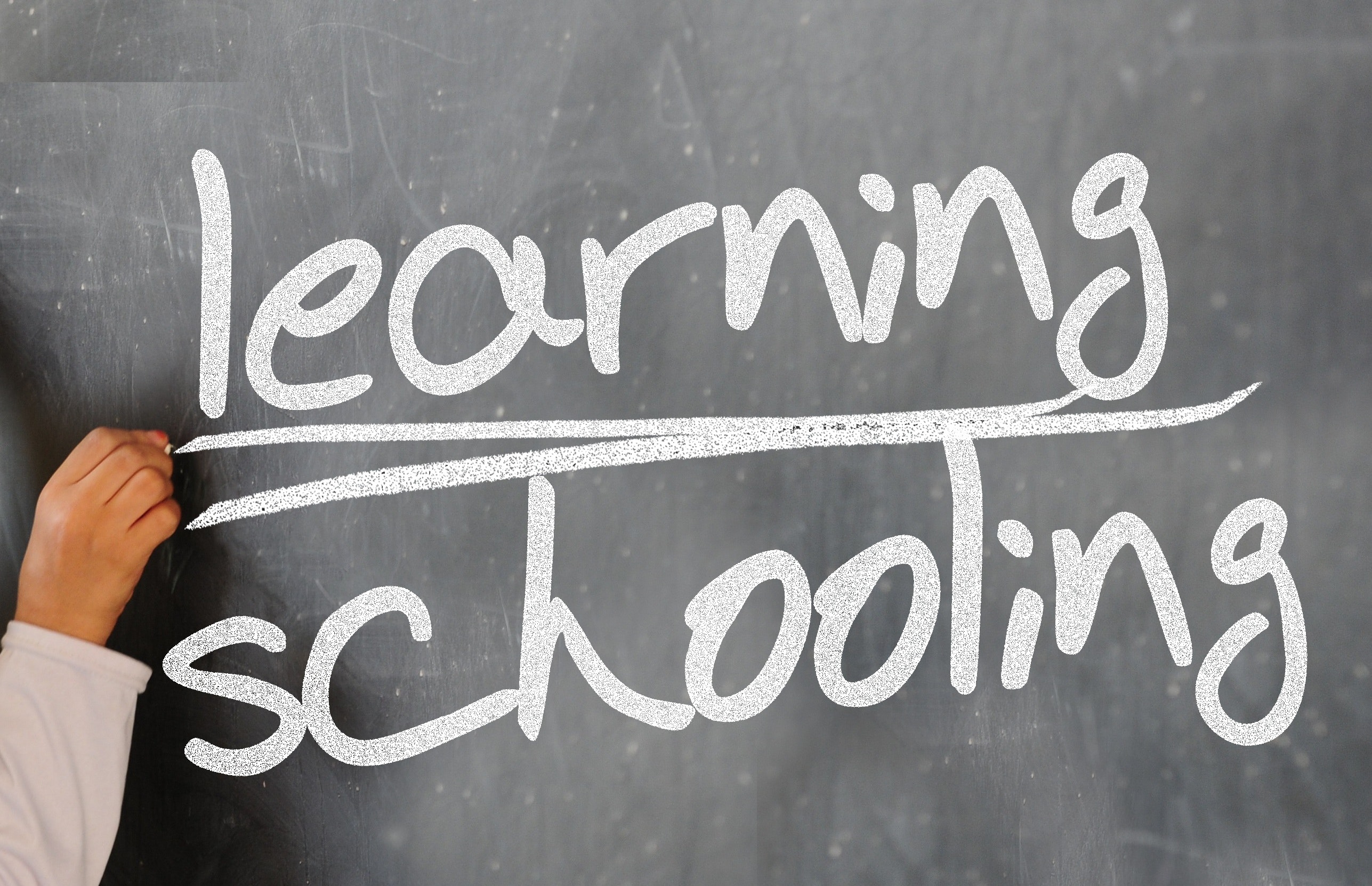 Late Thursday, the U.S. Department of Education (ED) published a draft guidance document regarding report cards created under Title I of the Elementary and Secondary Education Act (ESEA), as amended by the Every Student Succeeds Act.  The document supersedes January 2017 guidance issued by the Obama administration, but makes few significant changes.  There are, however, a number of consistent changes made to framing – for example, the updated guidance notes what items are explicitly required by ESEA, and makes suggestions regarding what might be most helpful for parents and families.

The updated guidance does eliminate some specifications, mostly those which stemmed from the now-invalid accountability regulations rescinded by Congress in 2017.  It no longer states the need to have an overview section and a detail section, and does not set a specific deadline for posting report cards online (the previous guidance said report cards must be published by June 30th of the following year).

ED has added a question and answer focused on ensuring that report cards are concise.  It also suggests that States include information gleaned from parent and student surveys on the report cards, reflecting statements from Secretary of Education Betsy DeVos that parent satisfaction is an important metric when considering the success of schools.

The new guidance eliminates a question and answer focused on the reporting of charter school data.  Previous guidance required comparisons between charter schools and traditional public schools in both demographics and performance; this guidance does not suggest that such information is necessary.

The new guidance also changes how participation rates are factored into student achievement.  ED now writes that student achievement should be based on the number of students who participated in testing, where previous guidance required that this calculation be based on either the number of participating students OR 95 percent of all students and each subgroup, whichever is greater, as well as showing a second calculation based on all students with a valid test score.  ED eliminates, too, the requirement that report cards include the “method of factoring in the 95 percent assessment participation requirement” when differentiating schools.

Regarding the reporting of per-pupil expenditures, ED eliminates the references to regulations that would require inclusion of a single statewide procedure for calculating and reporting expenditures and a link to that information in the report cards, explicitly allowing districts to choose their own method of calculation in the subsequent sections of the document.  Where previous guidance said that federal programs intended to replace local tax revenue – like Impact Aid – must be reported with State and local funds, the new guidance gives districts flexibility on whether to do so.

ED makes some changes to the definition of a graduation cohort for the purpose of calculating postsecondary enrollment.  Previous guidance said that students earning a general equivalency diploma or other type of certificate should not be included in the cohort.  However, new guidance says that a State may calculate its graduation rate to include “all students the State considers graduates.”  It also urges a State to define what it considers to constitute enrollment in postsecondary education.

Notably, the draft guidance would be effective for data reporting regarding the 2017-18 school year – those report cards which States and districts will publish soon.  The draft itself does not suggest a deadline for public comment, but an email from ED to chief State school officers said that comments would be due by April 29th.

The draft guidance is available here.