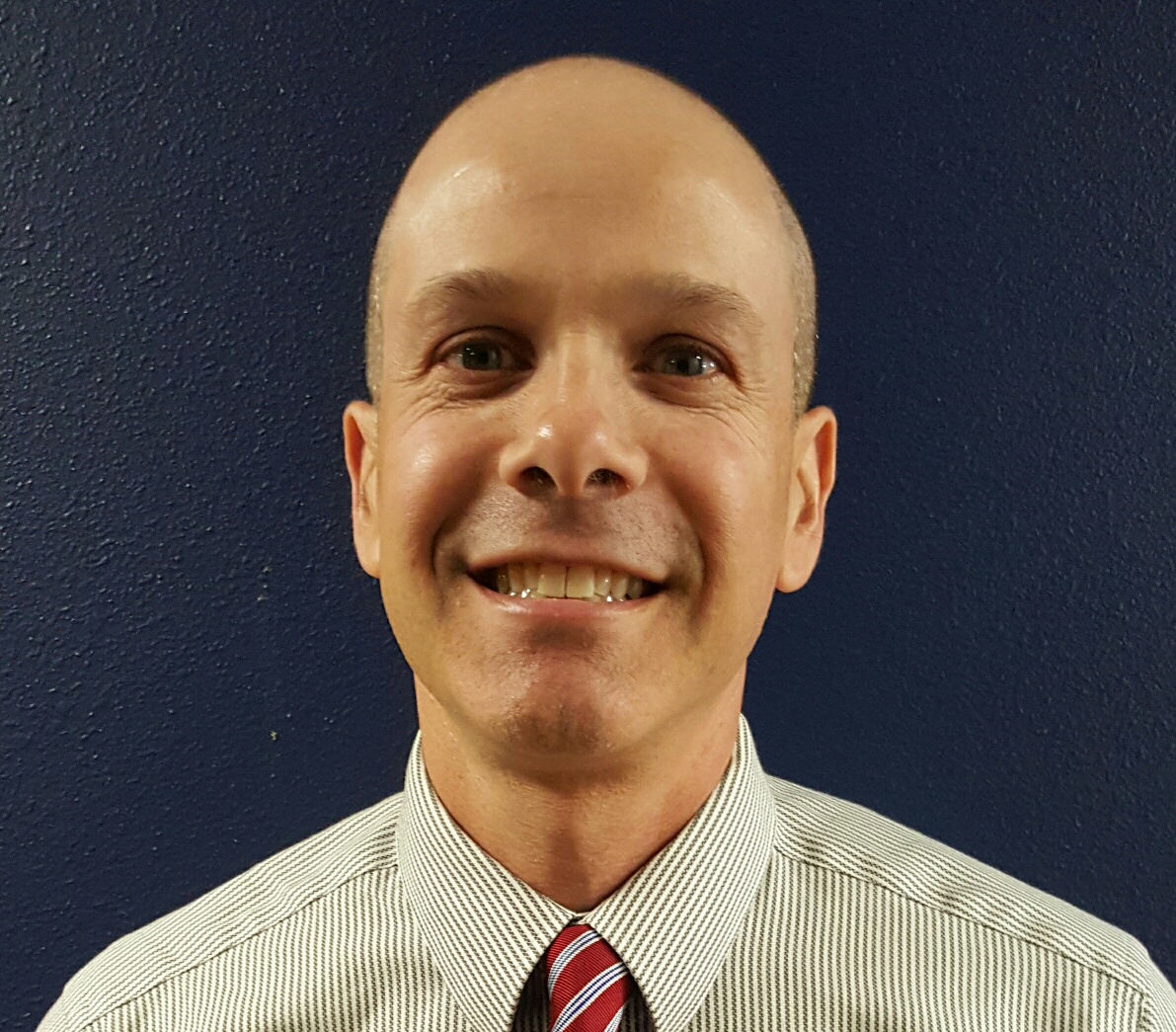 Jonas Zuckerman is the Title I Director at the Wisconsin Department of Public Instruction (DPI). He currently serves as the President of the National Association of ESEA State Program Administrators. He has worked at DPI since 2009, also serving as an Education Consultant and Assistant Director of the Title I team. Jonas has worked in education for 24 years. Prior to joining DPI, he worked as an educator in the Oakland (California) Unified School District at both the elementary and secondary levels. Jonas has a wide range of educational experience, including designing history standards and assessments, coaching beginning teachers, and designing developmentally appropriate elementary report cards. At DPI, he has led projects such as School Turnaround, Milwaukee Public Schools District Improvement Planning, and Promoting Excellence for All, the State Superintendent’s initiative to close achievement and opportunity gaps. 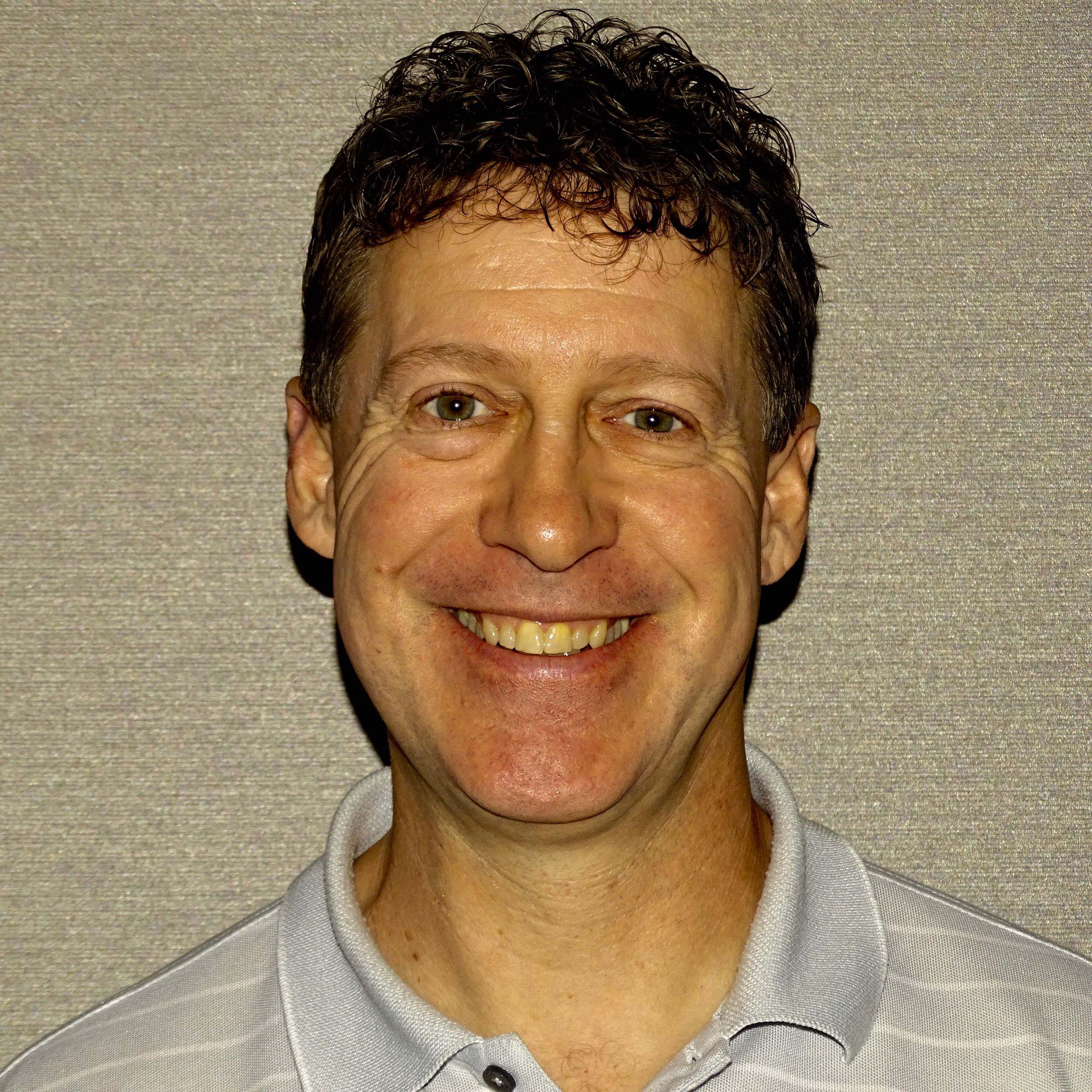 Jack O’Connor is the Title I Director, Federal Grants Unit Manager, and Private School Ombudsman for the Montana Office of Public Instruction.  In this capacity he works with the Egrants grant management system, Targeted Assistance and Schoolwide Programs and Private/Non-public participation in Title I.  The Federal Grants Unit distributes and monitors Title I, Part A; Title II, Part A; Title IV, Subpart 1; Title V (RLIS); Homeless Education; and Neglected and Delinquent Programs.  Prior to this Jack was the Assistant Title I Director and Unit Manager for the School Support Unit at OPI working with at-risk districts.  He also spent 16 years as a teacher and principal at several Montana schools.  Jack has been a member of the National Title I Association and now National Association of ESEA State Program Administrators for eleven years.  He has been a Region 5 alternate representative, co-chair of the Special Education and Membership Committees, and serves on the Effective Programs, Membership, and Conference Planning Committees.  In his spare time Jack likes to hunt, fish, camp, and referee high school football. 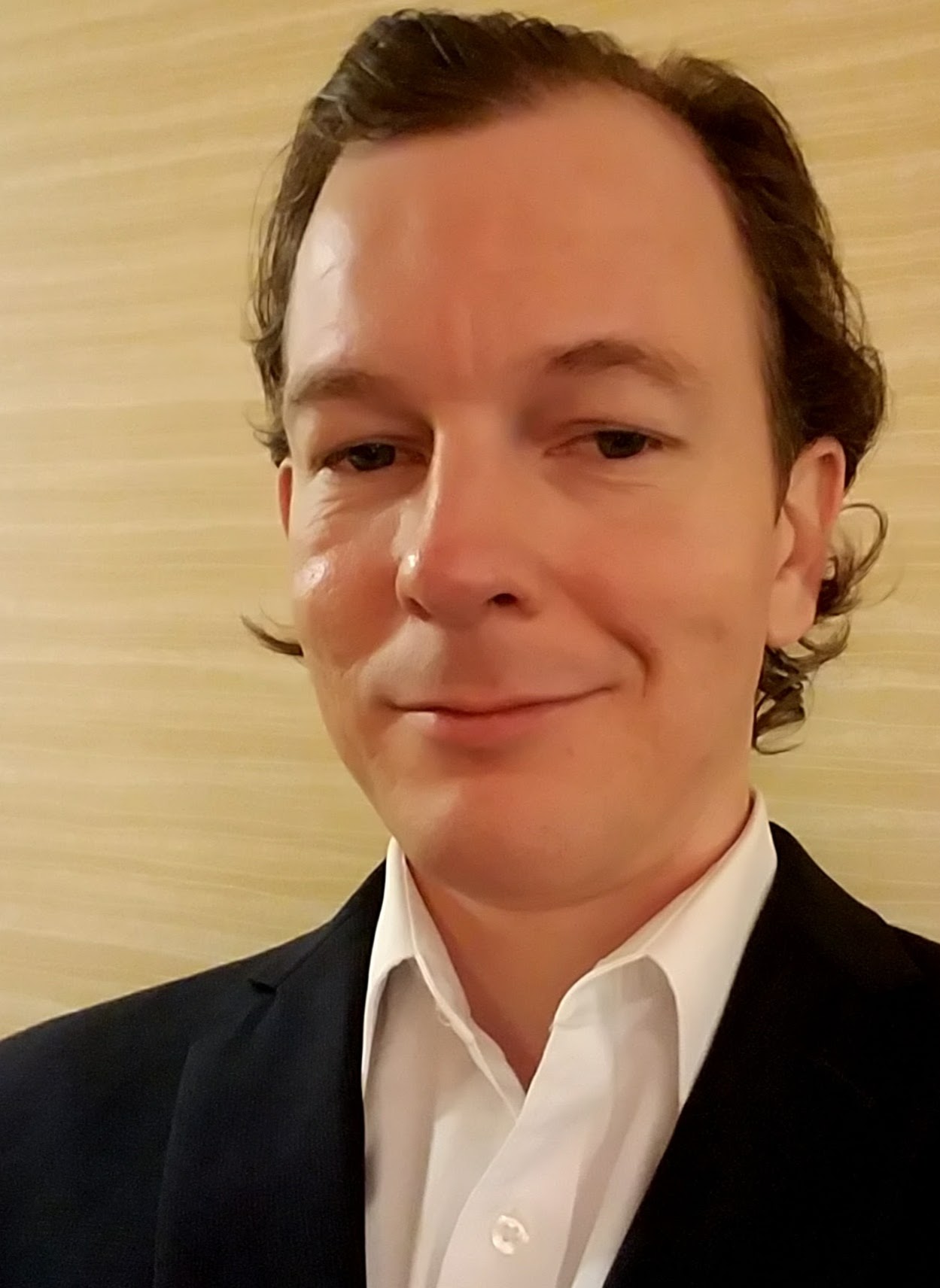 Dean Zajic is the State and Federal Program Coordinator for the Special Education and Title Services team of the Kansas State Department of Education, where he oversees the agency’s ESEA and IDEA fiscal coordination and monitoring, supports results driven accountability through the implementation of the Kansas Integrated Accountability System, and provides training and technical assistance to Kansas school districts on IDEA and ESEA requirements, MTSS implementation, blending and braiding of programs, disproportionality analysis, and best practices to achieve results for all students.

Dean serves on the Kansas Council for Developmental Disabilities, and is a recipient of the Kansas Association of Special Education Administrators Kids First Award.  He supports local, early education by serving on the board of directors for Topeka TDC Early Learning Centers, a non-profit early-learning organization dedicated to serving children from all backgrounds, aged birth through five years old. 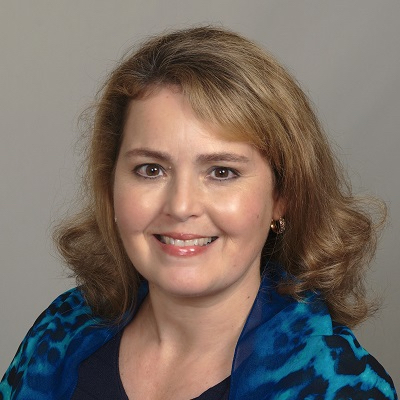 Tara Rodriguez taught high school chemistry and Spanish for 17 years. She came to the Kentucky Department of Education in 2011 as the teacher liaison for the Kentucky Virtual High School and has since acted as a manager working with school improvement and a manager of Title I, Part A and other federal programs. She currently serves as a director over Title I parts A, C, and D, McKinney-Vento, Rural Low-Income Schools, and 21st Century programs. Since joining the Association, she has served as Region 3 Alternate and is a member of the technology subcommittee. Tara earned master’s degrees in science education, Spanish, and instructional leadership. She received her doctorate in Educational Leadership and Policy Studies in 2016 from Eastern Kentucky University. 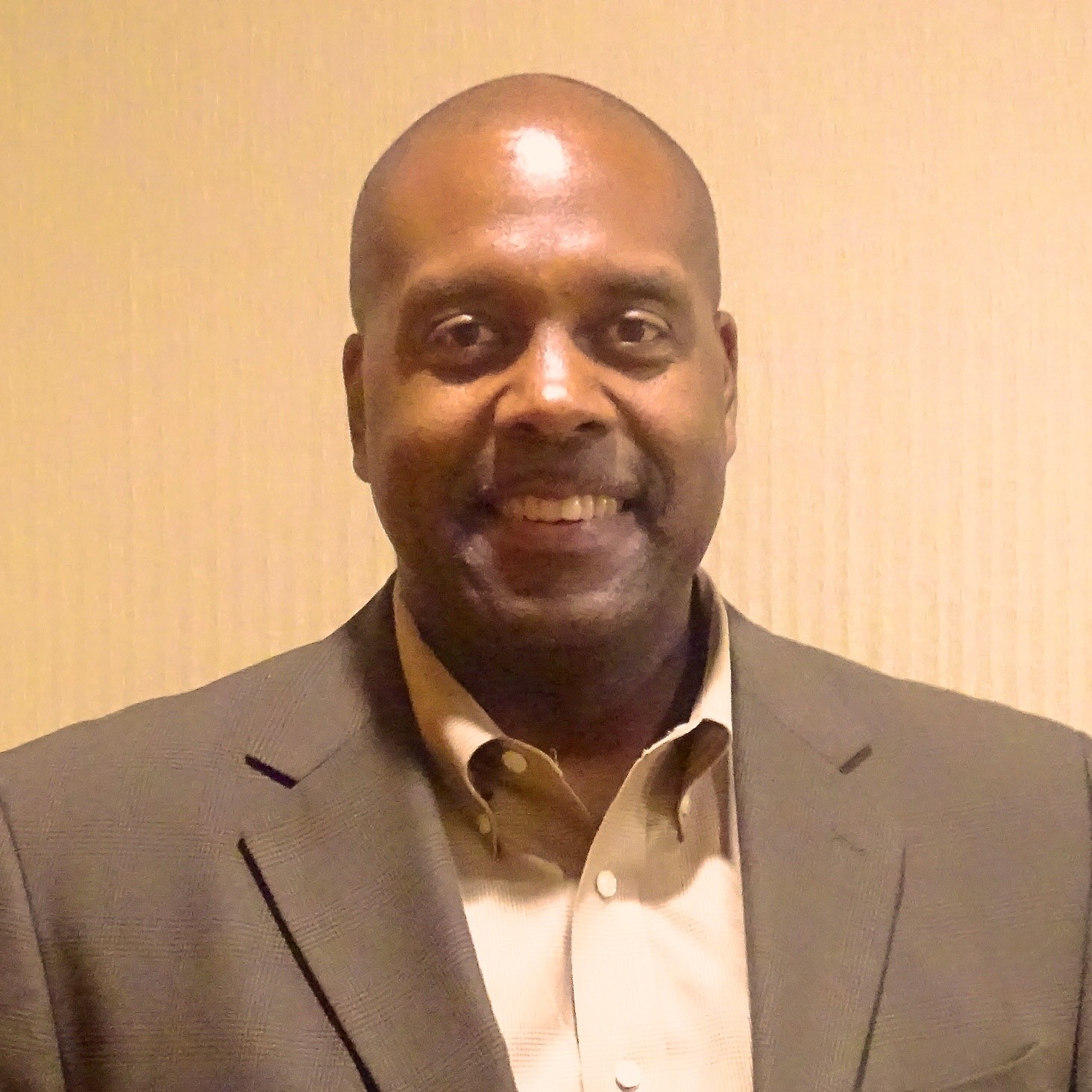 In his current leadership position, he facilitates the effective implementation of all ESSA federal programs (i.e. Title I, Part A, Title II, Part A, Title III, Title IV, Part B, etc.).  As Director, these responsibilities also include supervision of the LDE’s electronic grant application design, training, and approval process, coordination and data validation of the Consolidated State Performance Report (CSPR) data submission, and providing technical support to school systems to place them in a posture to implement effective and efficient federal programs.

As a former President of the National Association of Title I Directors, Bernell had the opportunity to serve as the conference chair for the 2013 National Title I Conference whose theme was “Every Child Now!.”  He has a Master’s degree in Education Administration and Supervision from Southern University, A & M College in Baton Rouge, Louisiana.   Via alternative certification, he achieved Highly Qualified status in Secondary Mathematics (2007). A former middle and high school mathematics and science teacher, he also holds a Bachelors of Science degree in Mechanical Engineering with a minor in Mathematics. Bernell resides in Louisiana’s capital, with his lovely wife Consuella and his beautiful daughter Samiah Grace.

Bernell currently serves on the National Association of ESEA State Program Administrators’ (NAESPA) board of directors as the treasurer.  His charge is to use his gifts and talents to support the NAESPA organization in its mission to build the capacity of educational professionals to provide children served by ESEA programs with a high quality education.